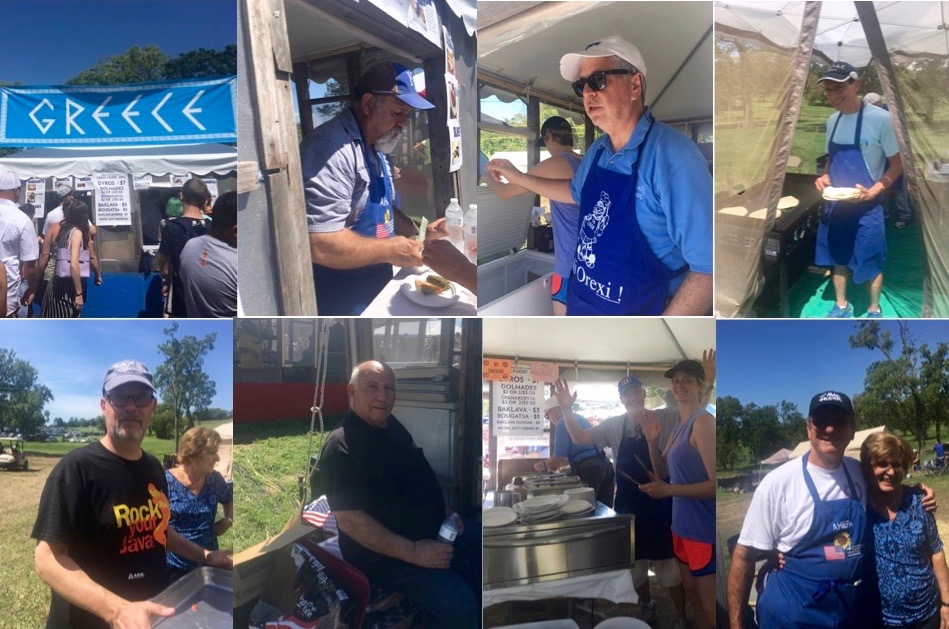 AHEPA is the largest and oldest American-based Greek heritage grassroots membership organization with over 530 chapters chartered in the United States, Canada, Greece, and Cyprus, and sister chapters in Australia and New Zealand. It was established in 1922 by visionary Greek-Americans to protect Greek immigrants from prejudice originating from the KKK and also to help Greek immigrants assimilate into American society.

For over 85 years AHEPA has been a proud part of the Greek American Success story.

Our founding fathers shared a dream to build a better life for their families in a new land. But when they encountered discrimination and violence in their new home, they stood up together, and they stood as one founding AHEPA to protect their families, defend their rights and fight for their dreams.

When those battles were won, they worked even harder. To secure for their countrymen the same opportunities they had won through struggle and sacrifice, they helped thousands to become the first in their families to attend college. They raised over $150 million in war bonds for their adopted country in its time of need during World War II, and in more recent years, over $400 million more in affordable housing for seniors citizens.

Leavetaking of the Presentation of Our Lord and Savior in the Temple; Nicephoros the Martyr of Antioch; Markellos, Philagrios, & Pankratios the Hieromartyrs; Teilo, Bishop of Llandaff

Visit the Online Chapel for more daily readings, hymns, a monthly calendar of saints and feasts, and more.